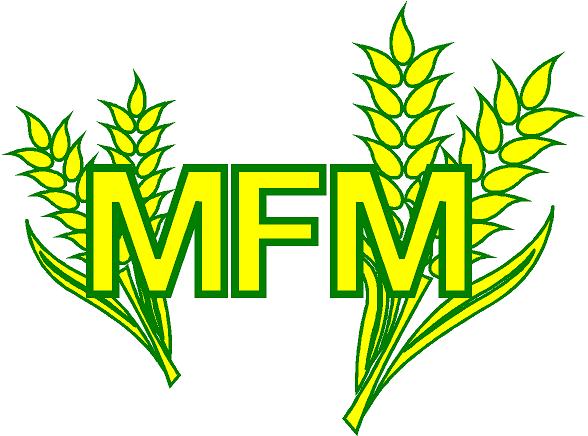 We are now proud to have partnered with, and become a main dealer with Marshall Trailers in the UK.

Charles J Marshall (Aberdeen) Ltd celebrated its Diamond Anniversary in 2012. Sixty one years ago, the Marshall brand was conceived by Charles J Marshall; the year was 1952. This tenacious 18-year-old apprentice joiner decided that after his National Service, he would establish his own business producing something that he could sell en masse. At this time in history the introduction of the new technically advanced tractor was just in its infancy and the young Charles decided this was his time to capitalize on this opportunity.

Now producing well over 2000 units per year and with an extremely efficient factory, his focus turned to rotary spreaders to continue to increase production. Once again these spreaders were distributed throughout the country and in partnership with an extensive dealer network that he worked hard to supply. The success of the spreader was further augmented by the introduction of the Marshall slurry tanker in the 80’s.

We produce on average 46 units per week that are sold throughout the world and we can now proudly boast that we are the UK’s oldest and largest trailer manufacturer.

2012 was quite a milestone in the history of our company as we celebrated 60 years in the business and we are proud to be manufacturing trailers and other farm machinery. Perhaps what is more remarkable is the fact that we are still owned and operated by the same family; quite a feat if we say so ourselves!

Trailers For every application